Press Conference for the Start of Filming of a Chinese Series 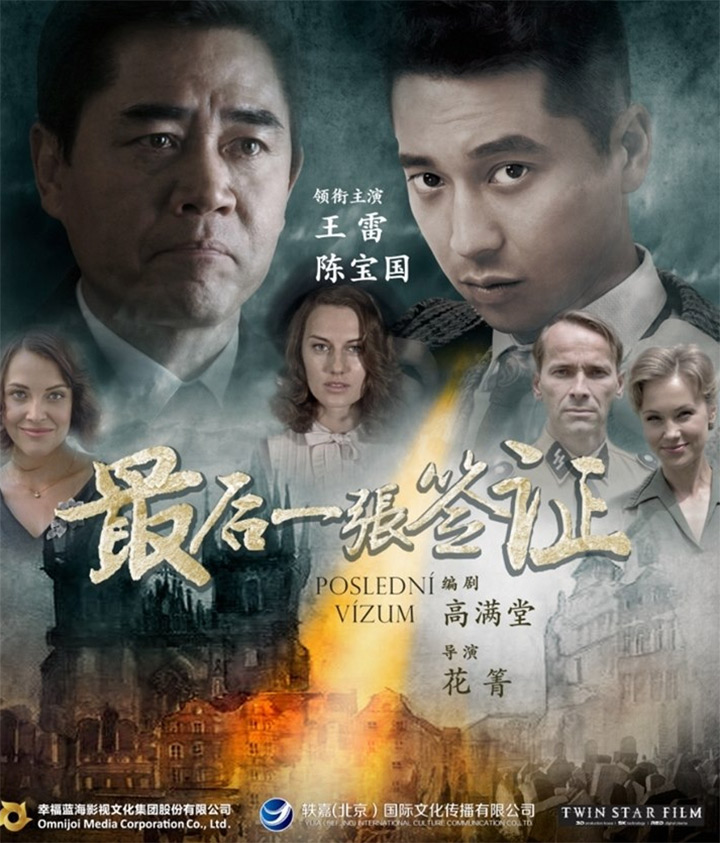 Today the Bohemia Rhapsody was the venue for a press conference which officially marked the start of another Czech-Chinese co-production. It was preceded by the animated series Krtek and Panda and a romance set in modern-day Prague called Only We Know.

The name of the new film, or serial, is Poslední vízum. Principal photography will begin on 16 September and will take place over 130 days in Prague, Liberec and Plzen.

The series is set in 1930s and 40s Europe and is based on a true story. The main character is the Chinese ambassador in Austria, who like Oskar Schindler, gave visas to thousands of Jews and thus helped them escape Europe. For this reason he was nicknamed the Chinese Oskar Schindler.