Our ecological fleet has been expanded by a second fully electric boat, which, like its predecessor Bella Bohemia, is intended primarily for sightseeing cruises through Prague.

The Bella Bohemia is the first fully electric boat in its class to sail in Prague. This state-of-the-art sightseeing vessel is another distinctive ship in our ecological fleet.

The ship is named after Marie d´ Bohemia, and thus adheres to the Czech tradition of our company and ranks among our "Bohemia", ie modern ecological ships

It was named Marie d´ Bohemia, and thus adheres to the Czech tradition of the company and was included in the "Bohemia" series of boats, which features other modern ecological boats such as the Bella Bohemia, Grand Bohemia, Bohemia Rhapsody and Agnes de Bohemia.

On sightseeing cruises, you will certainly appreciate the upper open deck and the ubiquitous glass walls of the boat.

Facts about the boat

* Catering on this boat is not available. 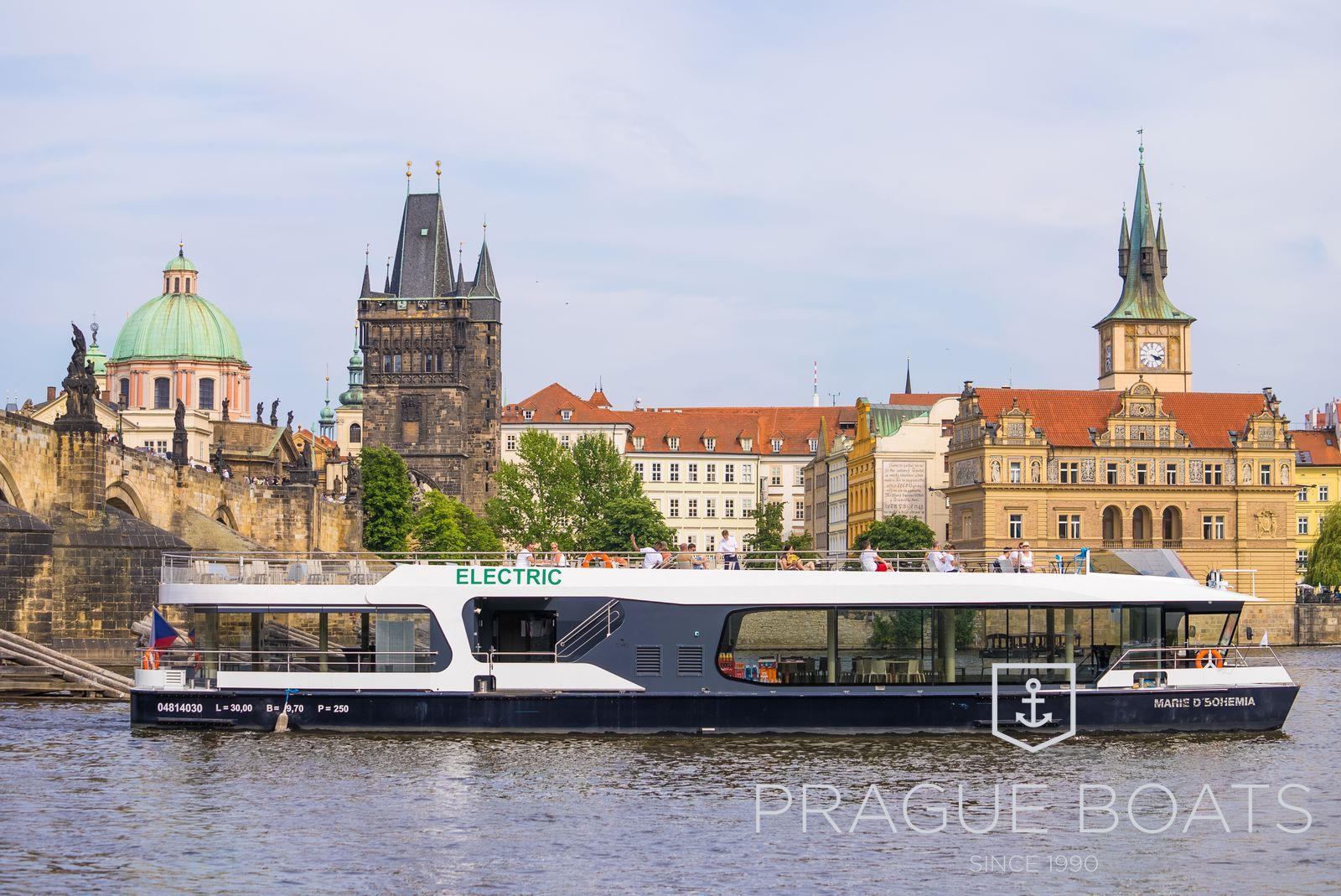 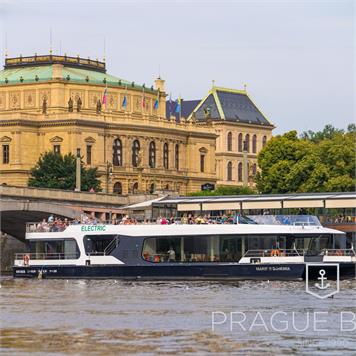 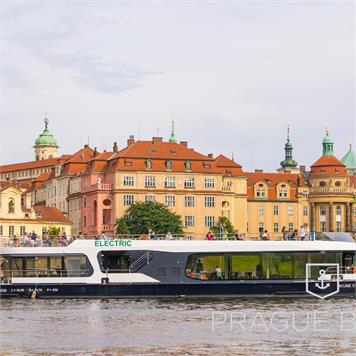 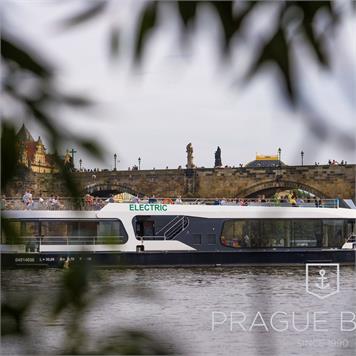 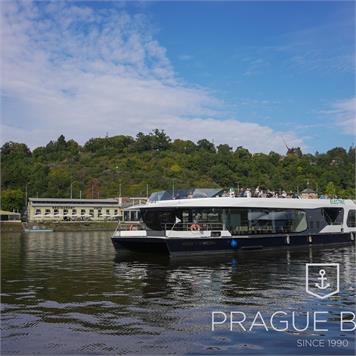 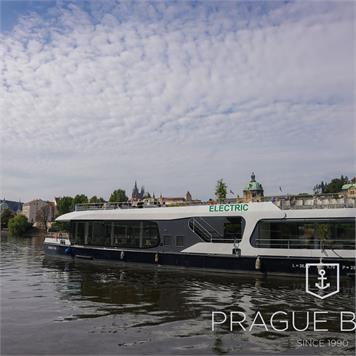 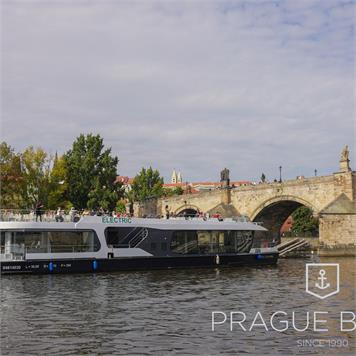 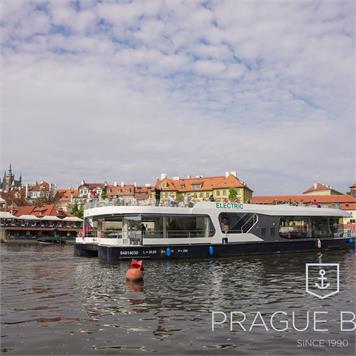 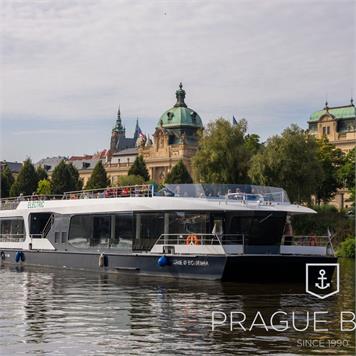 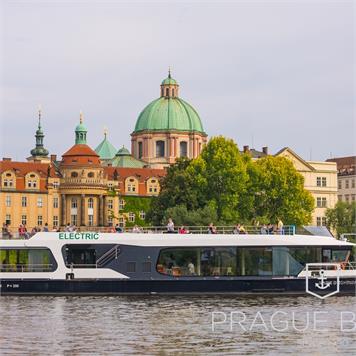 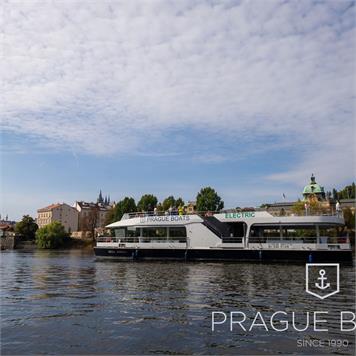 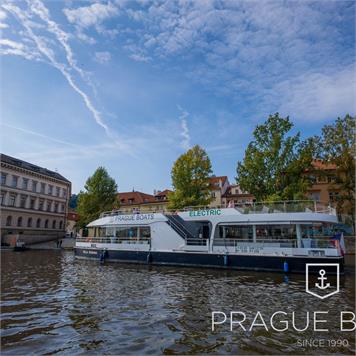 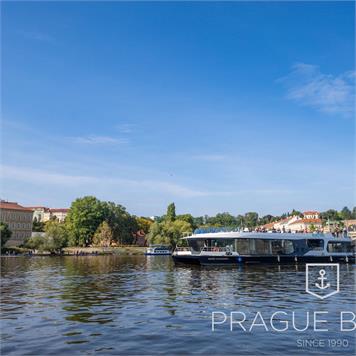 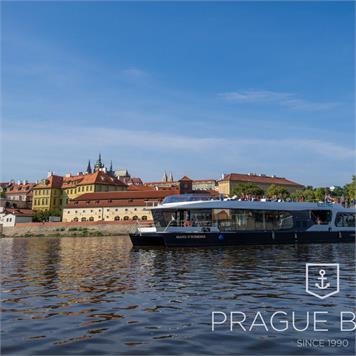 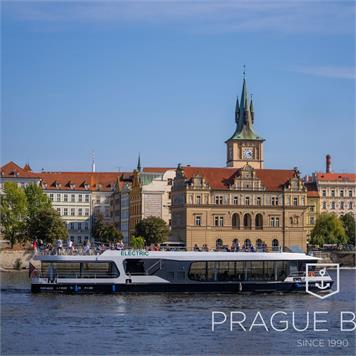 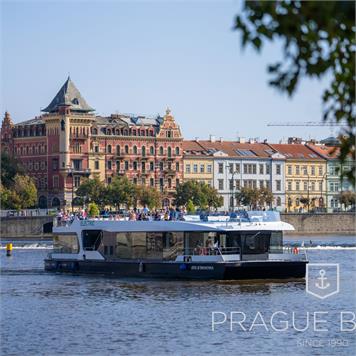 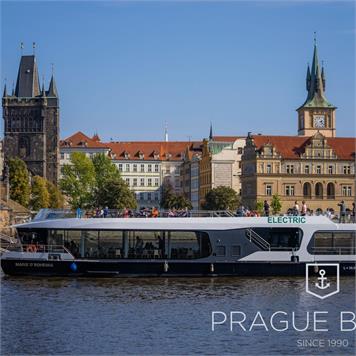 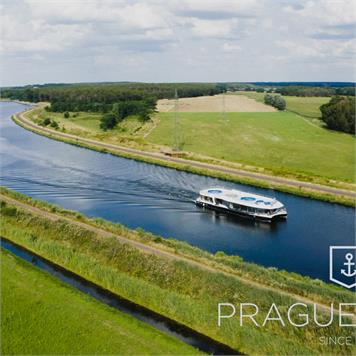 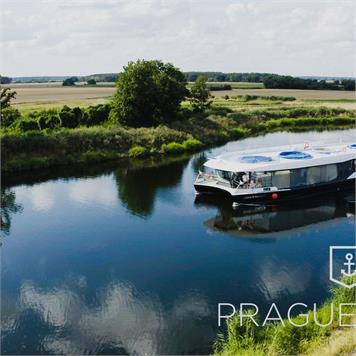 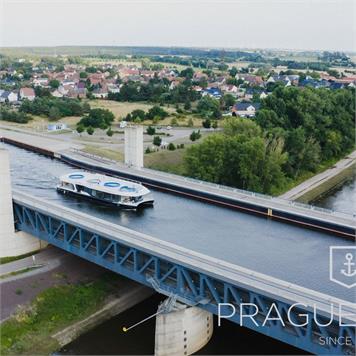 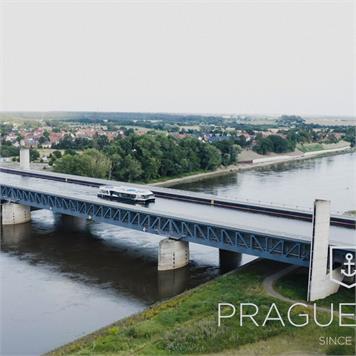 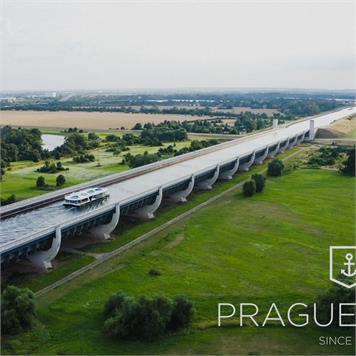 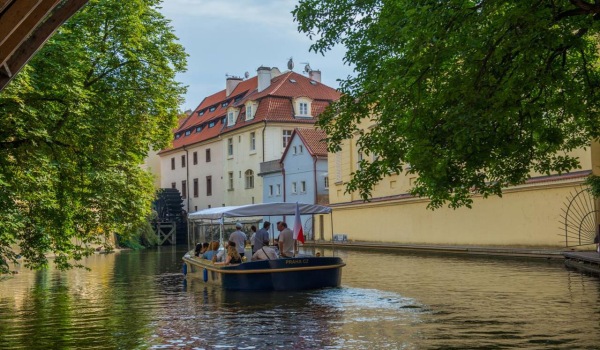 Uncover the secrets of the Vltava canal during a one-hour cruise on a small boat with the fascinating narration of the captain. 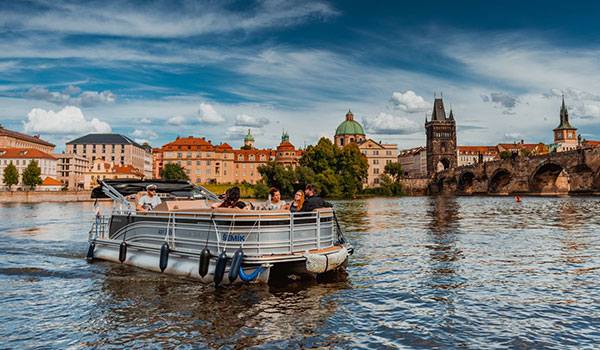 Rent a small luxury eco-powered boat for a private cruise full of romance and beautiful views. 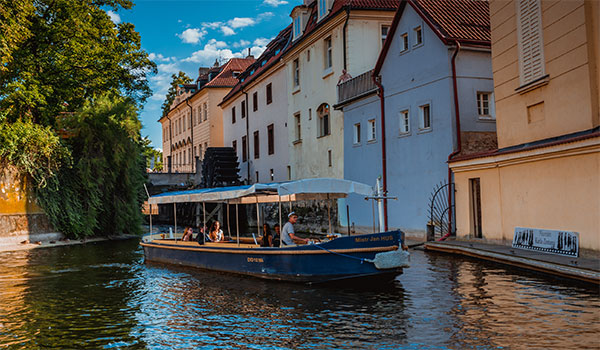 An electric powered boat with which you can sail not only through the Devil's Channel but also other nooks and crannies of the Vltava River.